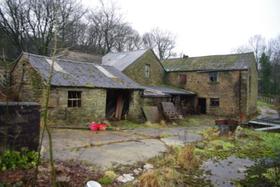 ABRS were commissioned to carry out an Archaeological Heritage Assessment in advance of a proposed commercial development involving the construction of a new office development in the historic centre of Macclesfield.

The proposed development area is located within a sensitive heritage location, within a conservation area, and potentially affecting the setting of a number of Grade II listed buildings and a single Grade II* listed building.

The ABRS assessment showed that the proposed development will have a less than substantial impact upon the known heritage assets and by infilling an empty site identified as impacting upon the historic environment will re-unite Jordangate and improve the conservation area.

ABRS were commissioned to carry out a historic building appraisal of a range of outbuildings connected to Magclough House.

Consultation with the Peak District National Park had indicated that the buildings were not "valued vernacular" and under the PDNP core strategy an application for conversion would not be supported.

The historic building appraisal carried out by ABRS traced the history of the buildings and Magclough House as a minor country seat of a series of Sheffield industrialists and confirmed that the outbuildings were built as a model farm.

As a result, the Peak District National Park Planning Authority accepted that the buildings were of historical significance and approved the application for conversion. 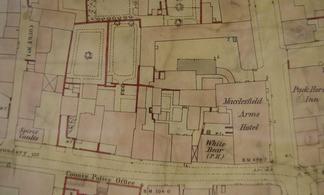 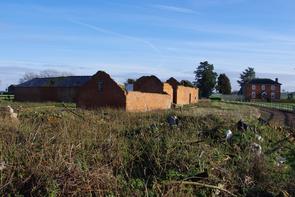 ABRS were commissioned to carry out archaeological building recording of a number of agricultural outbuildings to discharge a planning condition in advance of conversion to residential use.

The building recording confirmed that the outbuildings were mid 19th century in date, and built as an enclosure farm to provide an income to the incumbent of St Mary’s Church.  The farm had a number of name changes, it was originally known as Glebe Farm, before being re-name Rectory Farm and finally Tansor Grange in the late 1920s.  These name changes required significant historical research to trace the history of the buildings.

The buildings indicate the farm was originally mixed with a threshing barn and later became a pastoral farm with room for a significant number of animals and also contained a stable and carriage shed, both rendered and painted indicating they housed riding horses and a carriage rather than a common farm cart.  Both suggest the farm was prosperous and of some status, possibly as a result of its association with the church.